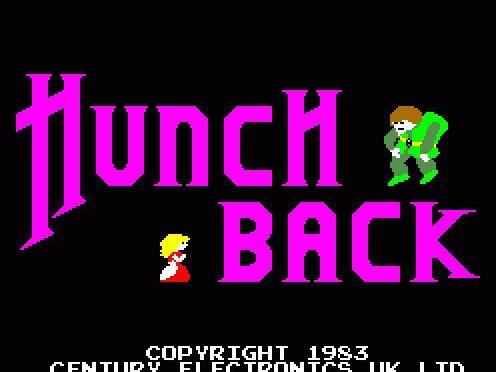 Although most people will remember the various home ports for Sinclair ZX Spectrum, Amstrad CPC and BBC Micro, Hunchback was originally released by Century Electronics in 1983 as an arcade machine. The game itself was a relatively simple "pitfall" style platformer, with multiple left to right flip screens, each one featuring … Continue Reading ››
Tweets by RetrogamesNow