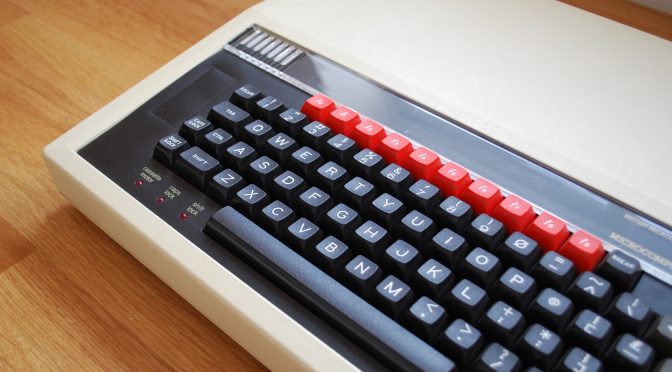 What's so special about the BBC Micro?

I've long been a fan of the BBC Micro, having first been introduced to the machine at School in the early 80's.  As the owner of a primitive ZX81, the full colour graphics and proper keyboard made the BBC Micro seem so advanced compared to what I could use … Continue Reading ›› 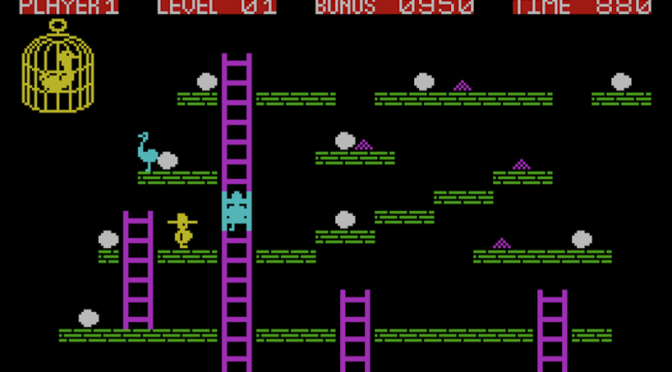 What was the best version of Chuckie Egg?

Back in the 80's my friend Jason and I would share time playing between my humble ZX Spectrum and his much more powerful (and expensive) BBC Micro. Many of the games that we played were exclusives to that platform, with few titles spanning both computers. At my house … Continue Reading ›› 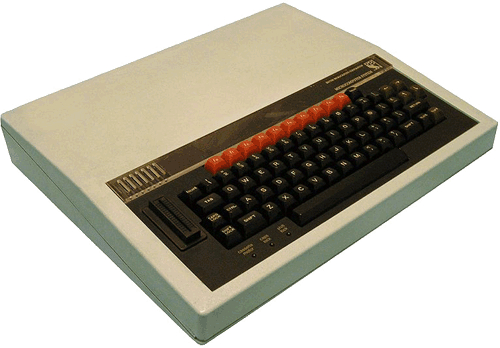 The BBC micro has some passionate fans, but it never really managed to generate the sort of passion reserved for some of the more popular home computers of the early 80's such as the Sinclair ZX Spectrum. Maybe it was the … Continue Reading ››

Snapper was one of the many quality arcade conversions that Acornsoft created for the BBC Micro, being a very faithful example of Pac Man. Anyone who remembers the early 80's will have experience of Pac Man clones on every platform, many of them pitifully poor (yes Atari 2600 I'm talking about you). … Continue Reading ›› 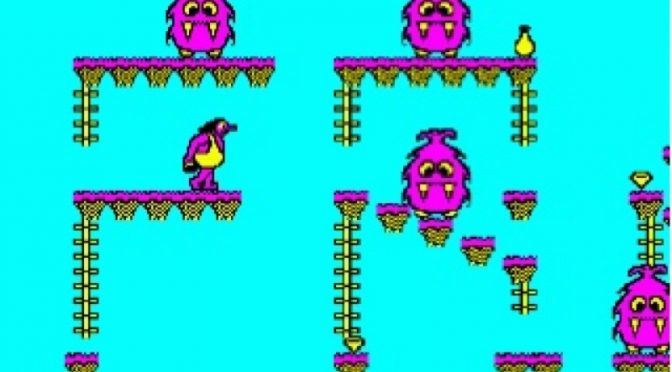 Back before the word Frak! became a swear word on the most recent incarnation of Battlestar Galactica, or a controversial form of mining, it was a 1986 platform game on the BBC Micro. My friend had a BBC Model B and a Sony colour monitor, and we would play Frak! for hours, as well as … Continue Reading ›› 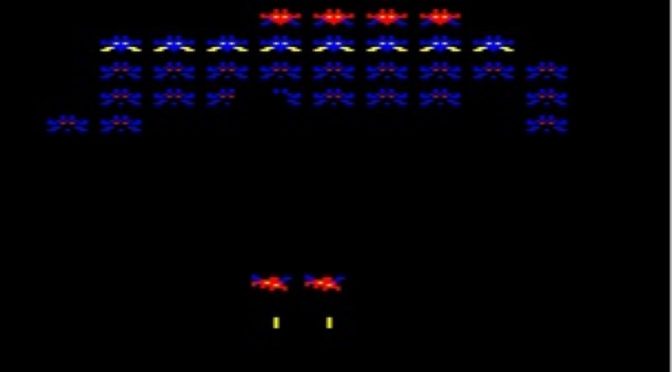 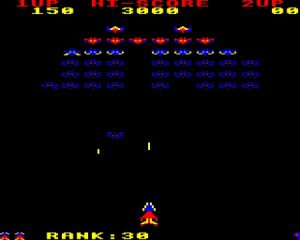