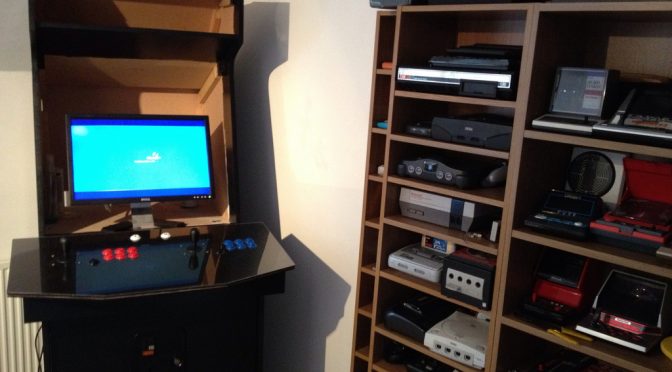 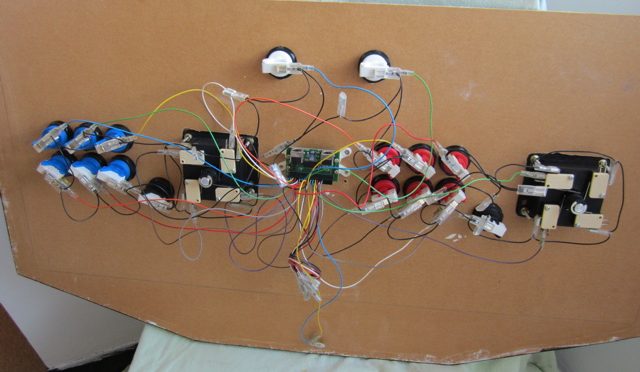 After dusting off my work in progress MAME cabinet, following a hiatus of about 6 years, I'm determined to get the job completed. After a quick parts inventory I found I actually had most of the bits and pieces I need lying around the house, so set to work.