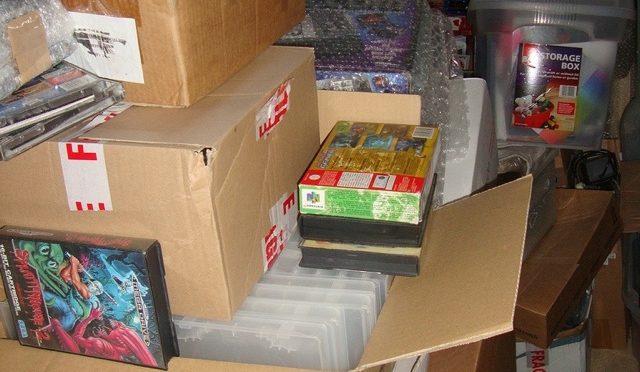 I have been playing video games since the late 70’s, and through the 80’s had various consoles and computers, but I was never really a collector. Video games were just something that I played, sometimes completed, but then just moved onto the next game. Having a “collection” of video games was never really an option given the cost at the time.

Around 10 years ago, when I returned from a period working overseas, I remembered seeing someone with an original Game and Watch handheld, and wondering how much they would cost now. I didn’t have one as a kid, but my cousin did, and I would play it for hours. A quick visit to ebay, and 10 quid later I had the first game in my collection, a double screen Donkey Kong Game & Watch. I then started thinking about all the video and arcade games that I played, and would have liked to play, and the buzz I used to get from every new console and software release.

From here it snowballed, and I started my collection in earnest. My objective was fairly simple, to have a working example of every major console and home computer released in the UK, and the key software titles for each.

I have done pretty well with my collection do date, apart from one small issue, and that is I cant see any of it, as it’s piled in boxes in a cupboard in my spare room. With a business to run and 3 kids under the age of 11 I have been kept a little bit busy, and there is always something more pressing to do. As you can see from the attached photo, this is not an ideal situation as I now don’t know what I have in my collection.

On the plus side, I now get to rediscover my collection all over again, and over the next few weeks I am going to sort out my spare room and catalogue all my games. I will post regular updates and photos on the website as I progress, and if I find anything particularly interesting (that I forgot I had) I will write a more detailed update. 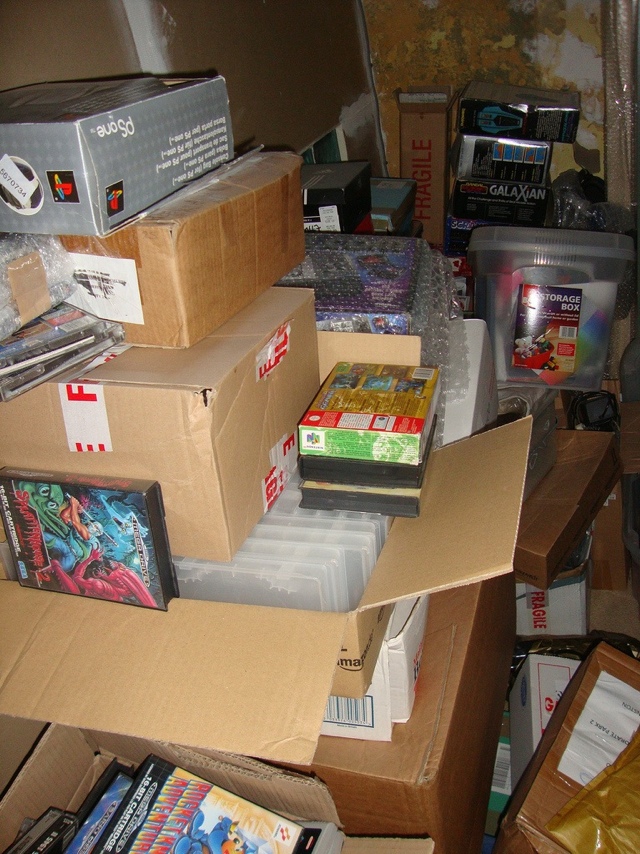 7 thoughts on “Time to sort out my retro collection #1”