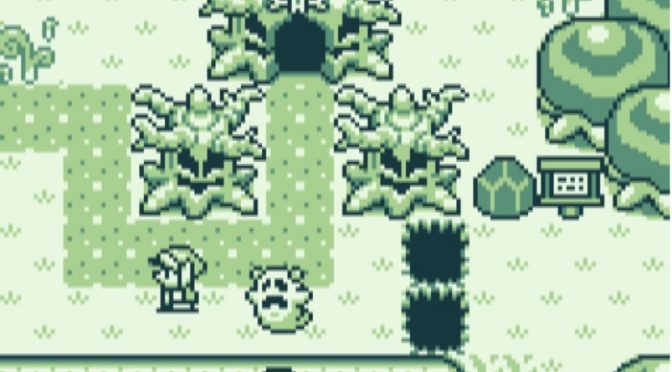 The Best Handheld Zelda Game Ever?

I’m very fond of the original Gameboy, which was a classic Nintendo product, using existing technology in a novel way, and focusing on addictive gameplay rather than flashy hardware. The software for the Gameboy could however be a bit hit and miss, with many games being rushed onto the market, and not translating particularly well to the format. 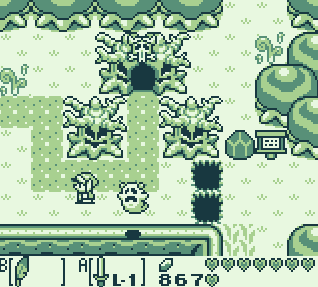 Nintendo already had a great series in the Zelda games, starting on the NES and continued on the SNES, and a huge fanbase. It was only a matter of time before a Zelda game was released on the Gameboy, and when the first game was announced, there was a massive level of interest.

In 1993, The Legend of Zelda : Links Awakening was released to an expectant public. I bought this game at the airport on the way to Tenerife, with a view to playing on the, or the odd moment between beers by the pool. I had heard about the Zelda series, but having never played any of the games (something I have since addressed) I was not sure what to expect.

Slotting the small grey cartridge into the small grey handheld, you were immediately immersed into the world of Link, and I’m not sure I actually put the Gameboy down for 2 weeks.

As hero link, waking up on a desert island, you have to find 8 magical instruments to wake the mysterious windfish and escape.  The game itself was an overhead scrolling action-RPG, and many of the classic Zelda features are there, including puzzles, dungeons, bosses, weapons and gadgets, bombs, chests, rupees, secret tunnels and side quests.  It also had great music and effects for such a limited handheld console.

More than anything it had that magical ingredient that made you want to keep playing, to battle through the puzzles in each dungeon to the Boss level, and to unlock the next special power or piece of equipment, that would allow you to enter previously inaccessible areas. 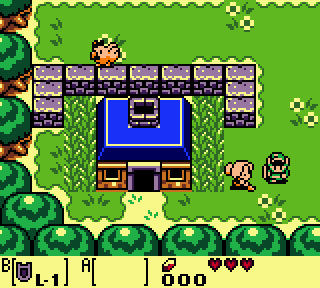 5 years later, and having long ago put away my original Gameboy, Ninteno introduced an updated version of the game for it’s current platform the Gameboy Colour.  Taking the original game, Nintendo used the colours available to introduce new puzzles, and also the ability to take screenshots for printing on the new Gameboy Printer.  Playing this game again brought it all back to me, just hearing the music at the start of the game and I was back in Tenerife.

My son is now the biggest Zelda fan in the house, and he has the latest 3DS, and is looking forward to getting hold of the Occarina of Time.  I’m not sure about all the 3D effects, but I know I shall be giving this a try when he has gone to bed to see if the magic is still there.

Legend of Zelda for the NES – The Best Video Game Media